Home » About Us » Senior Consultants 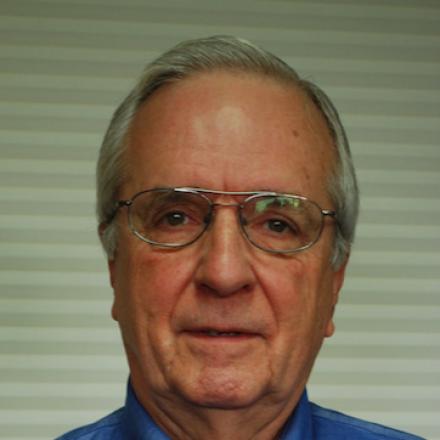 Dr. Zeller was appointed Director of the University's Western Regional Resource Center in 1985. For almost twenty years in that capacity, he worked with dozens of State Directors of Special Education and hundreds of agency personnel, parent center leaders, consumers, administrators and teachers. He has participated on OSEP, NASDSE, and national TA&D workgroups, planning and review panels; he was a leader within the RRC program and with other national associations and TA organizations to improve results for students with disabilities.

In 2004, he retired from the University of Oregon and has served since as Senior Policy Analyst for CADRE. His professional interest is general and educational policy as it affects people with disabilities. He has written on disability policy, alternative dispute resolution, school finance, demography, distance education in remote and rural areas, and placement patterns in special education. He is particularly interested in national data on dispute resolution activities and its application to the study of dispute resolution systems, policy and practice.