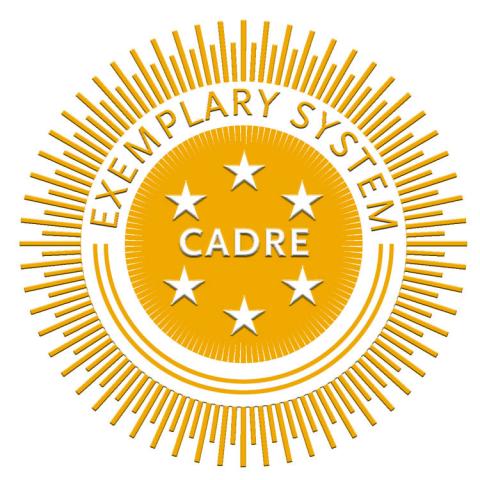 State System Profiles Between Fall 2008 and Summer 2010, CADRE undertook a process to identify state special education and early intervention dispute resolution systems that are particularly effective and to characterize those systems and their components in ways that would be useful to other states that are considering improvement activities.  Four state systems - Iowa, Oklahoma, Pennsylvania and Wisconsin - were identified as exemplary following the application of a broad array of criteria to their systems. Profiles were developed (link is external) so that these states’ dispute resolution systems could be viewed in their entirety and used as potential models.