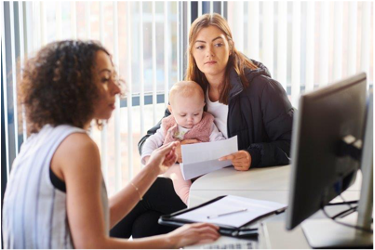 Whether you are new to your Early Intervention Dispute Resolution (DR) coordination and leadership role or not, you may find the content housed in this online suite of resources especially helpful in the administration of the required Part C IDEA DR processes, as well as the implementation of other prevention and early resolution practices along the CADRE Continuum.

Understanding Part C of IDEA, including its purpose and provisions, is critical to anyone in an early intervention dispute resolution coordination or leadership role. Visit OSEP’s About IDEA and Topic Areas webpages for more information.

Although a majority of States have low or no formal dispute resolution activity, IDEA requires each State to establish, implement and maintain procedural safeguards related to mediation, written state complaints and due process complaints. While States must adhere to the federal requirements under IDEA, there is variability in how States fulfill these requirements. To assist States in implementing effective and efficient early intervention dispute resolution systems that align with IDEA, CADRE has developed or curated a number of resources for each required process, including customizable manuals, links to commonly used OSEP resources, and much more. 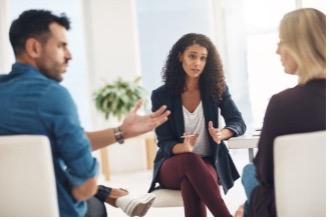 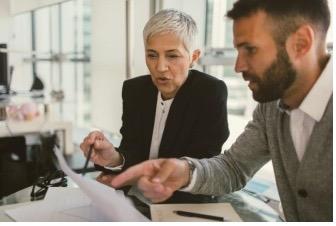 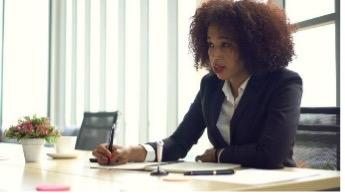 CADRE strongly encourages States to have infrastructure in place to support the prevention and early resolution of early intervention disputes. Strong infrastructures include well-defined policies and procedures, sufficient resource allocation, trained staff and providers, mechanisms for access and delivery of services, and more.

First is the IDEA Part C Dispute Resolution Survey, commonly referred to as 618 data. This survey provides the U.S. Department of Education information on the counts of occurrences for the following:

The data collected using this survey is required by the Individuals with Disabilities Education Act (IDEA), Section 618. The data are also used for monitoring the programs and activities under IDEA and reported by the Office of Special Education Programs (OSEP)’s Annual Report to Congress on the Implementation of IDEA. The IDEA Part C Dispute Resolution Survey covers an entire year of counts. For example, the SY 2020-21 data collection reporting year is defined as July 1, 2020 through June 30, 2021. The window to submit the survey data is October - November.

Second is the reporting requirement that mandates States to submit data through EDFacts to complete their State Performance Plans (SPP) and Annual Performance Reports (APR). While the submissions require data from a variety of sources, there are indicators focused on dispute resolution, specifically C9 (percentage of hearing requests resolved through resolution session settlement agreements) for States that have adopted Part B procedures, and C10, (percentage of mediations held that resulted in mediation agreements). The data used to calculate these percentages are collected under Section 618 of the IDEA Part C Dispute Resolution Survey. The federal APR Tool will be open from January -  February.

For information on EDFacts and EMAPS for dispute resolution reporting, see The U.S. Department of Education: The EDFacts Initiative.

Find Out About Your State Specific Procedures and Activity

It’s important to have a good grasp of how your DR system functions, what’s working well, as well as where there are opportunities for improvement. The CADRE Part C Dispute Resolution System Self-assessment Tool can help guide your assessment process. The intent of the assessment is two-fold: (1) to provide a baseline for describing where your State dispute resolution system is now, and (2) to help individuals involved in DR system improvement efforts to begin thinking in a common framework.

For more information on how to assess, plan for, and operationalize the required IDEA processes as well as other early resolution options, visit CADRE’s Improving Your System suite of online resources or contact CADRE for technical assistance at cadre@directionservice.org.

Ensure Policies and Procedures Align with IDEA and State Regulations

States also need to ensure that their DR policies and procedures align with IDEA and State Regulations. To assist you with this responsibility, CADRE has curated the following OSEP resources:

Check your state specific regulations to ensure they are consistent with the federal regulations.

Learn how other states are implementing administrative requirements. Share your knowledge and expertise with others.

CADRE would like to thank the following stakeholders for their valuable input during the creation of the Early Intervention Dispute Resolution Manuals: