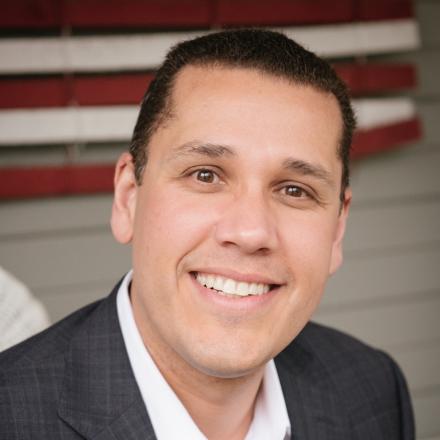 Deusdedi Merced is the Managing Member of Special Education Solutions, LLC (SES). Since 1997, Mr. Merced’s legal career has focused on special education law. After a period as an attorney with the Office of Legal Services with the New York City Department of Education, he spent several years representing parents of children with disabilities and their children before serving as an IDEA hearing officer, mediator, and facilitator in hundreds of matters.  He was appointed to serve as Chief Hearing Officer for the District of Columbia for approximately three years and played a key role in assisting the District in being released from court supervision and establishing its special education mediation program.

SES contracts solely with State education agencies (SEA) and has experience in working with States with large city school districts with high incidences of due process complaint filings, such as Illinois, Washington D.C., Hawaii and New York, but also with States with fewer filings.  SES delivers training programs for IDEA hearing officers/administrative laws judges and mediators dictated by the needs of each SEA. In doing so, SES brings to bear the “hands-on” experiences of its experts, as led by Mr. Merced. Beyond the traditional sessions on IDEA’s substantive law and procedural requirements, SES can provide trainings on how hearing officers and mediators should efficiently, yet fairly, “run” the hearing/mediation process from the time of appointment, to the prehearing/pre-mediation conference, to the hearing/mediation and the writing of the decision/mediation agreement, and to the return of the record (hearings only).  SES’s training approach is dynamic and interactive, with emphasis on using case scenarios and role-plays to strengthen necessary critical thinking and problem-solving skills.

In addition to training, Mr. Merced has also provided systems consultations and evaluations, as well as compliance and policy reviews for various SEAs.  He has drafted appropriate standard practices, manuals, and hearing officer evaluation protocols.  As a result of his broad experience in special education litigation, training, and oversight, and his first-hand knowledge of the challenges mediators experience and hearing officers face in presiding over due process hearings, Mr. Merced is a sought-after SEA consultant/trainer and speaker at nationally recognized conferences on special education.

DISCLAIMER: Inclusion in the CADRE database of trainers and consultants does not constitute an endorsement by, or affiliation with, CADRE or OSEP. Nor does it represent that the listed individual has met any particular standards or requirements including those described in IDEA. Qualifications described are entirely self-reported, and no attempt has been made by CADRE to confirm the accuracy of this information. Before utilizing the services of a listed individual, CADRE recommends that you check references and otherwise confirm that the services offered will meet your needs.