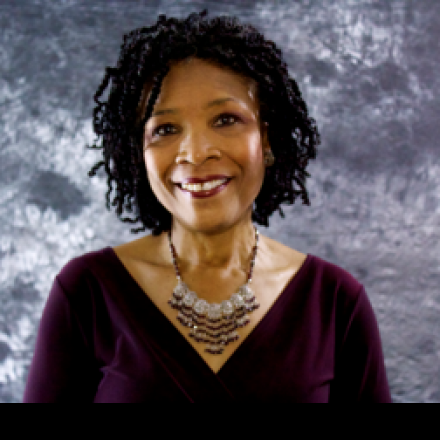 Tawara Goode is an assistant professor in the Department of Pediatrics, Georgetown University Medical Center in Washington, D.C.  She has been on the faculty of the Georgetown University Center for Child and Human Development (GUCCHD), for over 30 years and has served in many capacities.  She has degrees in early childhood education and education and human development.

Professor Goode has extensive experience as a principal investigator for federal and private sector grants and contracts.  She is the Director of the GUCCHD’s University Center for Excellence in Developmental Disabilities (GUCEDD) and is responsible for short-term and ongoing programs for individuals at-risk for and with developmental and other disabilities and their families.  Professor Goode's duties include program development, administration, and teaching within the University and community settings. She served as the principal investigator for three grants of national significance from the Office on Intellectual and Developmental Disabilities, Administration for Community Living at HHS.

Professor Goode continues to conduct research on cultural and linguistic competence and its role in addressing health and health care disparities. She has in the past and continues to serve on a number of research grants including but not limited to Georgetown-Howard Universities Center for Clinical Translational Science, University of Massachusetts Medical School CTSA, and the Georgetown University Center for Excellence in Health Disparities in the Nation’s Capital.

Professor Goode’s publications include peer reviewed articles, book chapters, policy papers, guides, and instruments that support cultural and linguistic competence in a variety of human service and academic settings. Professor Goode has and continues to serve on numerous boards, commissions, and advisory groups at the local, regional, and national levels that are concerned with the health, mental health, and well-being of racially and ethnically diverse populations. She serves on the Board of the Association of University Centers on Disabilities (AUCD) and is currently president elect.  Professor Goode and the NCCC have received numerous awards for academic achievements.